Tonic & Me Our blog

Despite its name, vitamin D is not a regular vitamin (we get it primarily from either sun exposure or supplementation). We want to help you to understand the massive importance of vitamin D making it a vitamin superstar, as it deserves!

This blog is really a summary of the copious articles, studies and papers I have read about Vitamin D and the role it plays in our health, how being deficient in it can dramatically affect our wellbeing, our fertility, and increase our risk of many diseases, in particular in special populations – the list goes on. It contains some powerful findings, I hope you will all agree.

Recently researchers have also in fact pointed out that increasing levels of vitamin D among the general population too could prevent chronic diseases. Incidence of several types of cancer could also be slashed in half. Staggering statements!!

Alongside the many health benefits of the powerful Vitamin D – is that it fights infections including colds and the flu, by supporting our immune system to attack and destroy both bacteria and viruses. This in itself is not key to disease prevention but it’s certainly key to our wellbeing, our energy levels and resilience – day-to-day.

Since the early 2000’s, scientific investigations into the effects of vitamin D have ballooned. By the end of 2012, there were nearly 34,000 of them. This fact alone demonstrates it’s not just a fad or hand full of professionals who like the sound of their own voice!

Vitamins like C and E continue to be the best friends of many supplement lovers. But those vitamin superstars are being forced to share their throne with the long neglected vitamin D, which is finally getting the attention it may have always deserved.

No doubt, you’re probably familiar with the role of vitamin D in promoting healthy bones, largely by promoting the absorption of calcium. “If you have a vitamin D deficiency, particularly in your older years, it can lead to osteoporosis” now say nutritional health experts. But there is recent and mounting evidence that links low levels of the vitamin to an increased risk of type 1 diabetes, muscle and bone pain, and, perhaps more serious, cancers of the breast, colon, prostate, ovaries, esophagus, and lymphatic system.

So, if you want to lower your blood pressure, vitamin D may be just what the doctor ordered. And if you’re trying to reduce your risk of diabetes, or lower your chances of heart attacks, rheumatoid arthritis, or multiple sclerosis, then vitamin D should be at the front of the line in your daily supplement regime.

I hope you found this, my “vitamin D, vitamin superstar – story at a glance”, interesting and an eye opener. For further guidance have a look at the studies listed below or click on: Find Out More Here

At Boston University, after people with high blood pressure were exposed to UVA and UVB rays for three months, their vitamin D levels increased by more than 100% — and more impressively, their high blood pressure normalized. “We’ve followed them now for nine months, and their hypertension continues to be in remission,” says Holick, professor of medicine, physiology and biophysics at Boston University. One theory about how vitamin D reduces blood pressure: It decreases the production of a hormone called renin, which is believed to play a role in hypertension.

In a study published in the Journal of the American Medical Association in December 2003, of more than 3,000 veterans (ages 50 to 75) at 13 Veterans Affairs medical centers, those who consumed more than 645 IU of vitamin D a day along with more than 4 grams per day of cereal fiber had a 40% reduction in their risk of developing precancerous colon polyps.

In a report in the Journal of the American Geriatric Society in February 2004, researchers at the University of Basel in Switzerland showed that elderly women who took a vitamin D supplement plus calcium for three months reduced their risk of falling by 49% compared with consuming calcium alone. Those women who had fallen repeatedly in the past seemed to gain the most benefit from vitamin D.

A study in the Jan. 13, 2004 issue of Neurology indicated that women who get doses of vitamin D that are typically found in daily multivitamin supplements — of at least 400 international units — are 40% less likely to develop multiple sclerosis compared with those not taking over-the-counter supplements.

The Tonic & Me App 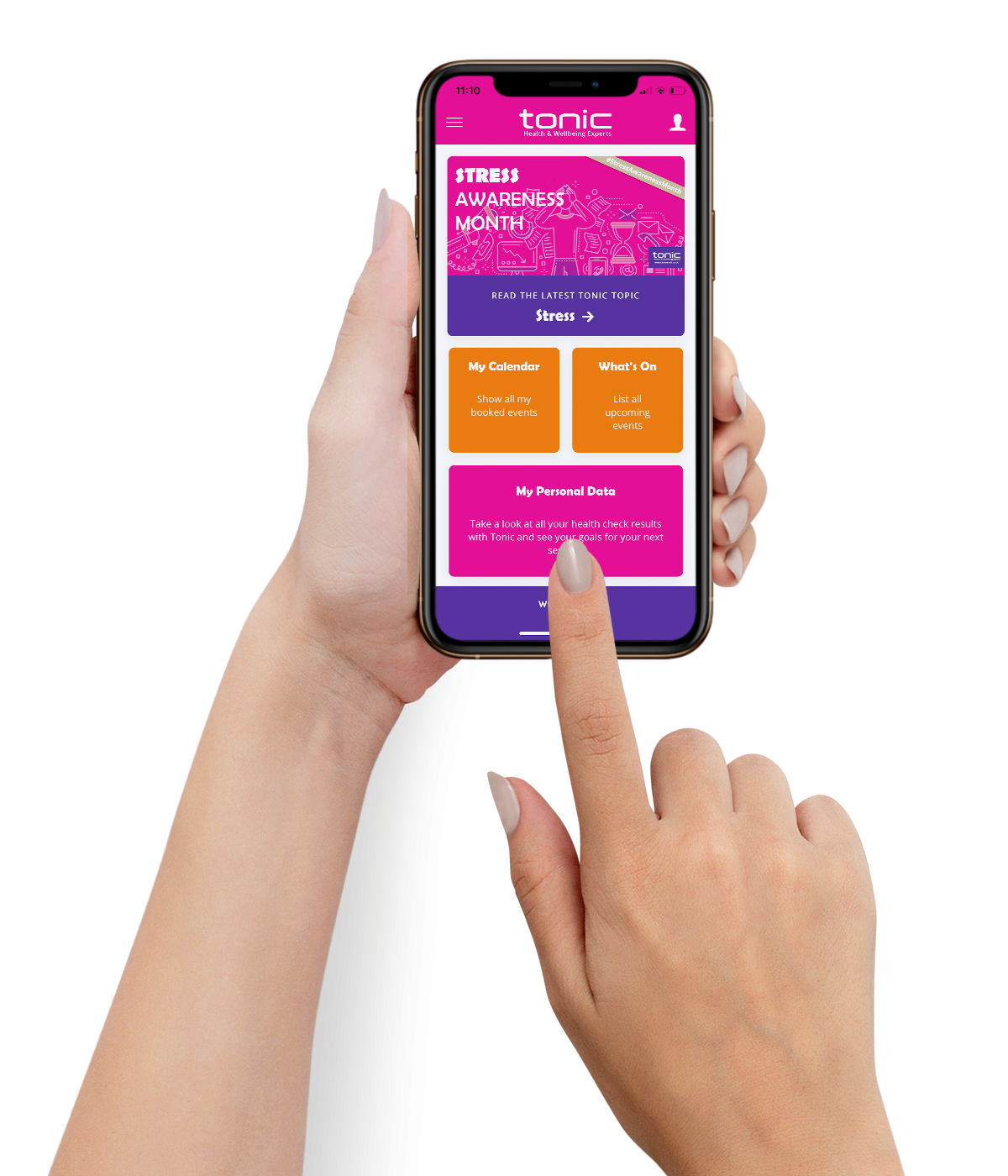